#NEWS: J.K. Simmons Comments On Petition To Have Him Return To Spider-man Franchise 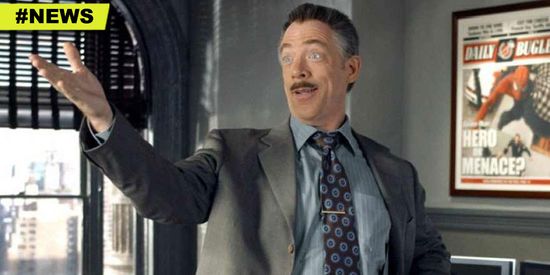 J.K. Simmons, the actor who famously portrayed J. Jonah Jameson in Sam Rami’s Spider-man trilogy, responds to the news regarding a budding petition by fans wanting to see him return to the role in the upcoming franchise reboot.

Continue reading "#NEWS: J.K. Simmons Comments On Petition To Have Him Return To Spider-man Franchise" » 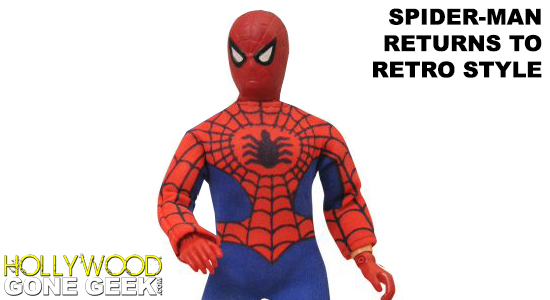 8-inch “retro” figures are a popular thing in my house. My wife has a styling collection of the Doctor Who series and Me, I have been a fan of Mego since I was collecting them as a kid. A lot of great figures have been made available over the last few years, especially from the cats over at Figures Inc., but the big franchise that has been absent from this resurgence was Marvel. Until now. 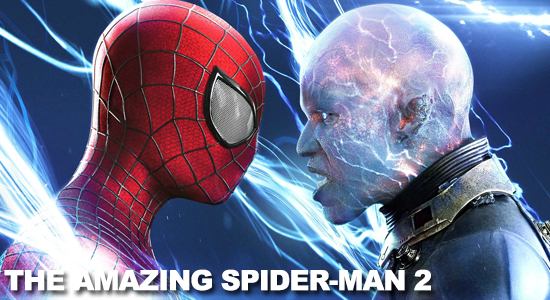 During the Super Bowl today you’ll be treated to a new The Amazing Spider-Man 2 commercial. Sony released a 40 second teaser that provides a taste of what is to come. In the clip Electro, Rhino and even the Green Goblin are seen facing off against Spider-man. Watch the clip below:

Information on The Amazing Spider-Man 2 has been steadily coming along. Recently we were treated to a poster reveal which included a slightly different costume. Now, we have a synopsis of what we can expect from the 2014 flick:

In The Amazing Spider-Man™ 2, for Peter Parker (Andrew Garfield), life is busy – between taking out the bad guys as Spider-Man and spending time with the person he loves, Gwen (Emma Stone), high school graduation can’t come quickly enough. Peter hasn’t forgotten about the promise he made to Gwen’s father to protect her by staying away – but that’s a promise he just can’t keep. Things will change for Peter when a new villain, Electro (Jamie Foxx), emerges, an old friend, Harry Osborn (Dane DeHaan), returns, and Peter uncovers new clues about his past.

Jamie Foxx is interesting. I have a love/hate with the guy. Not the biggest fan but he does do some solid work. Loved him Django Unchained and Collateral. How will he come across as Electro? We'll see. I never thought Electro had much in the way of personality, so this may give Jamie the perfect opportunity to give the character some depth.

Sure, Spider-man 3 had some problems. To me it didn't live up to the first two films. But ok, I didn't count the franchise out. So when it was announced that there was going to be a reboot, I was a little taken aback as I'm sure most geeks were. So what the hell happened? Sam Raimi speaks about it in an interview with Vulture.com for his latest; Oz the Great and Powerful:

Damn. I understand release dates and deadlines. I get it, but instead of what could have been a brilliant movie we got The Amazing Spider-man. Don't get me wrong, I don't hate the movie, but it's no Spider-man 2, nor Spider-man for that matter. Well, at least we now know.

Here a nice little piece of info as well. Raimi also confirms that he was pursuing Dark Knight Rises' Catwoman - Anne Hathaway to play Felicia Hardy in Spider-Man 4. As we all know Felicia Hardy is the secret identity of The Black Cat. What is it with Hathaway and cat based comic characters? While Walmart is not on my choices of places to shop (especially online) I was suckered in to dropping some loot their way because of this nifty exclusive; a Spider-man Mask DVD Case with Bonus Disc. When The Amazing Spider-man was announced on home media I kept my eyes open for something cool like this. It's a limited edition Walmart exclusive plastic case is in the shape of Spider-man's face from the movie.

The back of the mask/case is where the discs are held. Opened up, one can see the 20 minute Bonus Disc "Enter The Lizard" (which I'll dissect in another post) tucked away. The peg on the case will also hold the other discs should you want to use this case instead of the standard one. Note the Bonus Disc won't fit in the regular case, as it's the same version that is widely released. 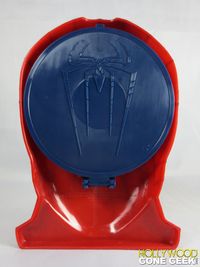 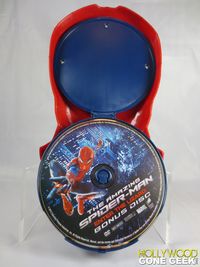 Overall the case looks pretty sharp.  I do have to call out a defect on the one I received, though - on his eye it looks as though some paint wasn't applied. I also have the Iron Man blu-ray disc case that was a Target exclusive a few years back and in a side by side comparison, they look pretty cool. Too bad there are not more hero cases like these. I have a Batman one from The Dark Knight and I know a few exist from The Watchmen. 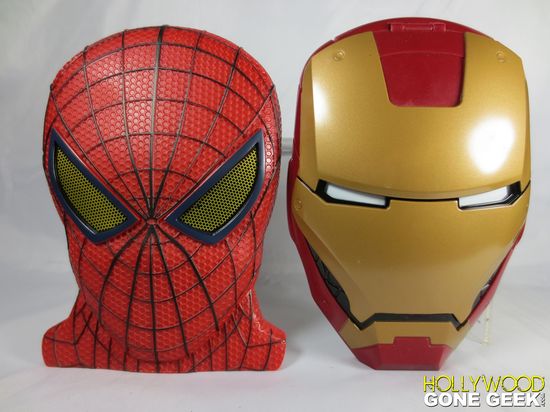 Aside from the defect on his eye, not a bad presentation of The Amazing Spider-man. I would have picked this up even if didn't have the Bonus Disc, so that was a nice...bonus.

Note: while Target does not have as cool as a gimmick as this, they do have an exclusive disc packed with their Amazing Spider-man release as well. As soon as I get my hands on it