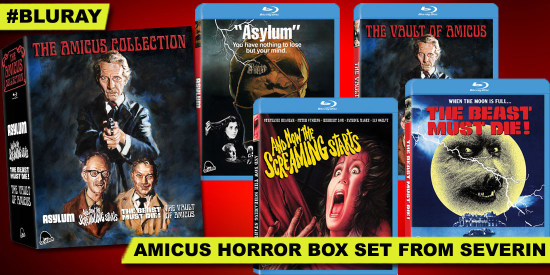 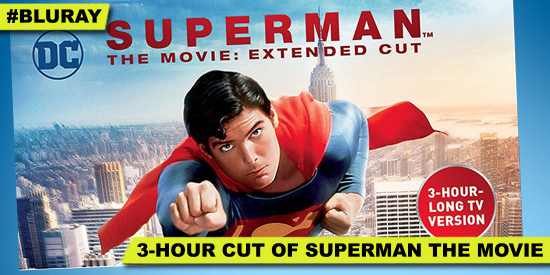 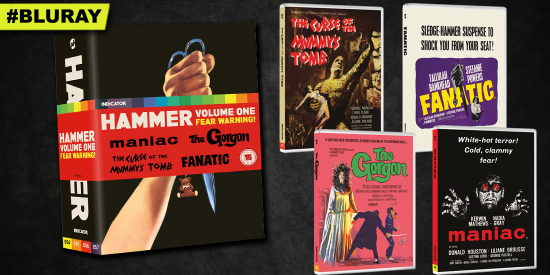 Just in time for Halloween! Fans are going to go mad for this four movie Hammer Films limited edition box set of Blu-rays! 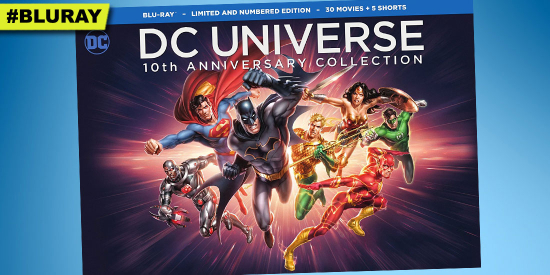 This mega-box set that celebrates the 10th Anniversary of the DC Universe animated films is coming. Is it worth buying? What’s in the box? Let’s check it out! 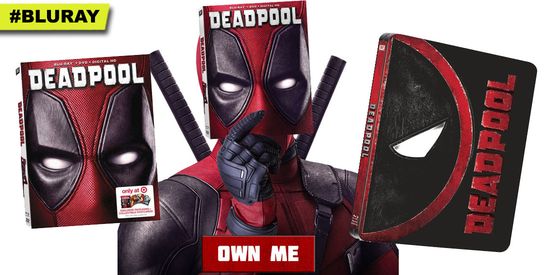 Continue reading "#BLURAY: Deadpool Wants You To Bring Him Home" » 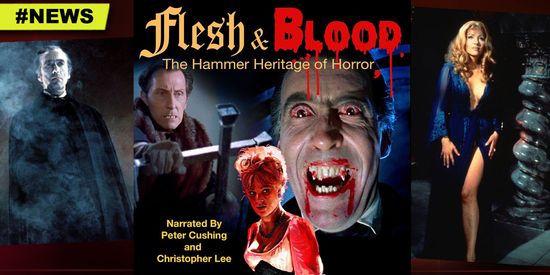 Ted Newsom’s definitive documentary on Hammer Films - Flesh and Blood is treated to a director’s cut.

#BLURAY: Spend The Holidays With Doctor Who: The Christmas Specials Gift Set! 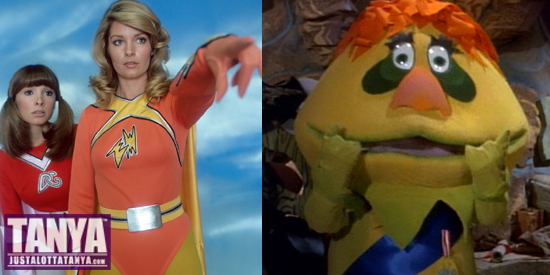 It’s been a long time coming, but finally us fans of Krofft shows like H.R. PufnStuf, Land of the Lost, Sigmund and The Sea Monsters and Electra Woman and Dyna-Girl can now celebrate at the fact that these series are coming to DVD.

A box set called “The World Of Sid & Marty Krofft Collector's Set” is set for an April 1st release  by Beyond Home Entertainment and contains all the episodes of these series. Land of the Lost and H.R Pufnstuf have already been available on DVD for years, but this is the first time Sigmund and the Sea Monsters and Electra Woman and Dyna-Girl will be released on DVD, in their entirety. More info below: 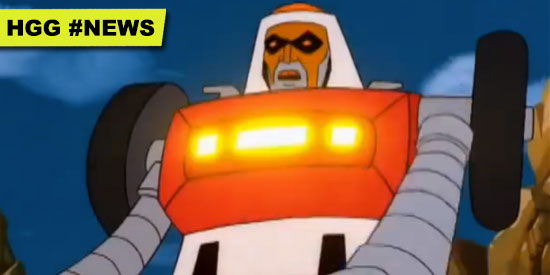 The good people at Warner Archive are consistently releasing some amazing rarities and this 2-disc DVD set is no exception. Reaching back to the mid-eighties comes Challenge of the Gobots: The Series, Volume Two. If you are not familiar with the Gobots, they were a toyline from Tonka that featured sentient robots that transformed into vehicles. Sorta sounds familiar, but that is another story for another day. Instead let’s just focus on this release. More below:

#NEWS: The Cover Of Next DC Universe Animated Movie, Batman Vs. Robin Revealed! 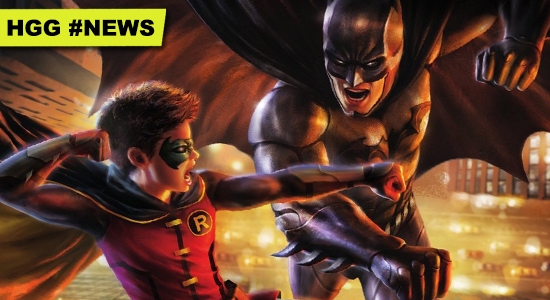 Hot on the heels of the release of Justice League: Throne of Atlantis comes another DC Universe Animated Movie set in the new 52 Universe, Batman Vs. Robin. The sequel to 2014's Son of Batman is directed by Jay Oliva, Batman Vs. Robin stars the voice talents of Jason O'Mara (Batman), Stuart Allan (Robin), Sean Maher (Nightwing), and David McCallum (Alfred Pennyworth). Take a look at the exciting cover below: 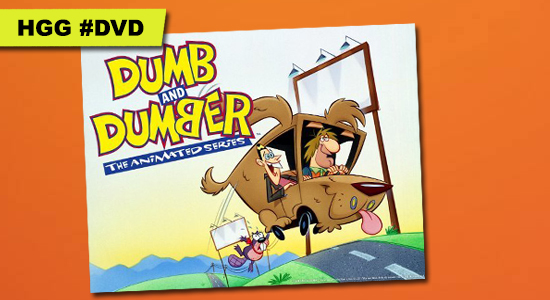 Thankfully, the good people over at Warner Archive are always making available rare and obscure movies and television shows. Now, they have released a show I didn’t even know existed and I would like to think I’m somewhat in the know of animated spin-offs of movies. It’s Dumb and Dumber: The Animated Series! More info below: 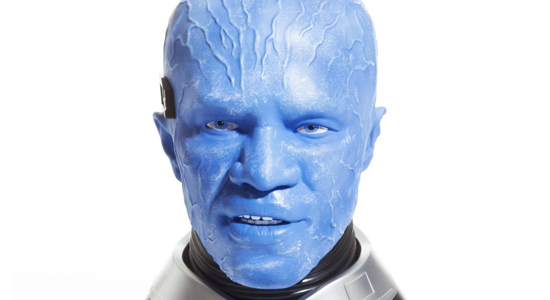 Today The Amazing Spider-Man 2 is released on Blu-Ray/DVD. Now, as with a lot of big movies, it was released in special exclusive collector's edition. This one happens to be from Amazon.

I don’t usually buy hardcopy movies anymore, unless it is something old and will reside in my permanent collection, known forth as The Vault.

The only reason I would get me to pull the trigger on a hardcopy of new release would be gimmicked packaging; steelbook, bonus disc, collectible, exclusive packaging, etc.

What brought me to buy Amazon’s exclusive The Amazing Spider-Man 2 is the Electro Collector's Edition packaging. Fair enough, but have you seen it? Let’s dissect it below. 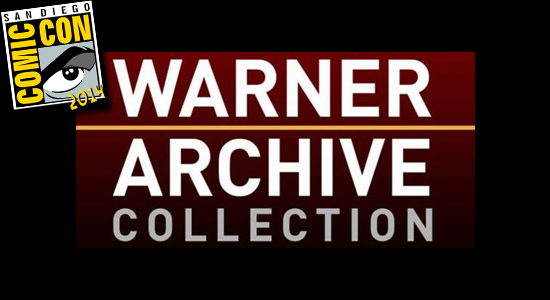 Our friends at Warner Archive have announced their San Diego Comic Con plans. Warner Archive is where you can find all those hard to find movies and television shows that your are missing from your collection. It really is a geeks dream come true. I have a nice stack of DVDs like Wonder Woman 1974 TV movie and the complete Shazam! live action series.

So, they are headed to SDCC for some exciting panels. Take a look at what they have planned below: 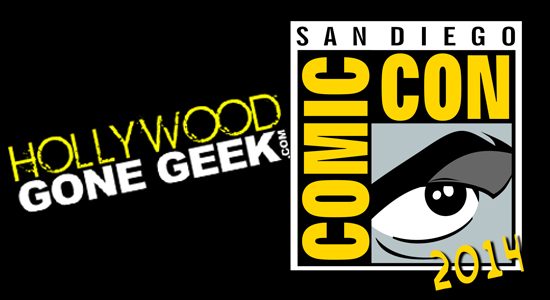