As the countdown continues to Marvel’s Agent Carter’s debut on January 6th, another promotional poster for the series has been revealed. This one has a more action feel to than the previously seen art. See the new poster below: 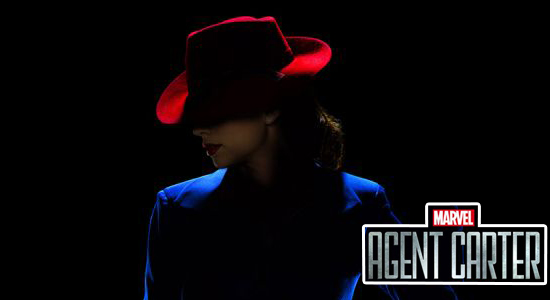 How excited are you about the new television show Marvel's Agent Carter? The series is set to debut January 6, 2015 and as we are less than a month away from the premiere, we are starting to see promo for the show that takes place after the events of Captain America: The First Avenger. Take a look at the poster below:

#VIDEO: Peggy Is Back In Action In Marvel One Shot - Agent Carter Clip 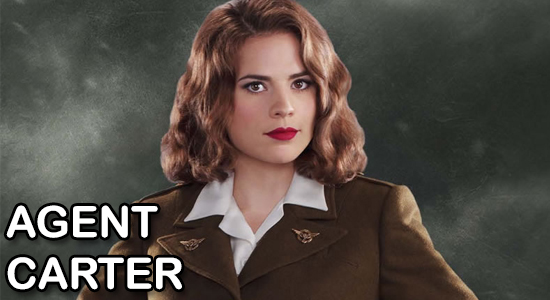 Ready for Hayley Atwell to reprise her role of Agent Carter from Captain America: The First Avenger? You can see her return to action in the upcoming Marvel: One Shot, simply titled Agent Carter. What happened since we last saw Peggy? Here is a short teaser clip:


How will all this fit into Phase 2 of the Marvel Cinematic Universe? Only time will tell. Marvel One Shot: Agent Carter will be featured on the upcoming Iron Man 3 Blu-ray.

Available exclusively with Marvel's "Iron Man 3" Blu-ray on September 24 or on the "Iron Man 3" digital download September 3, "Marvel One-Shot: Agent Carter" picks up one year after the events of the first Captain America film as Peggy Carter sets out to capture the mysterious Zodiac.