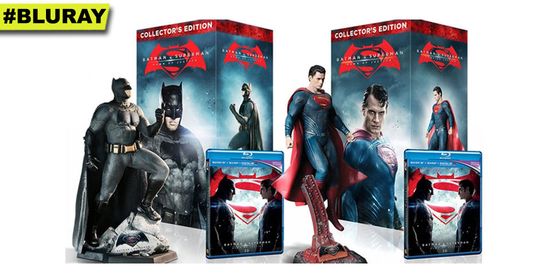 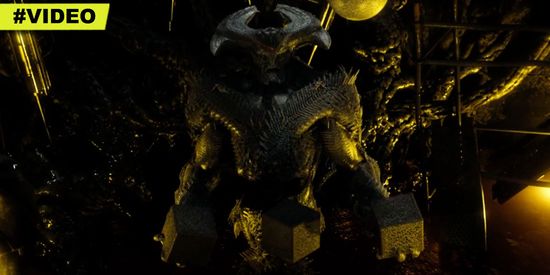 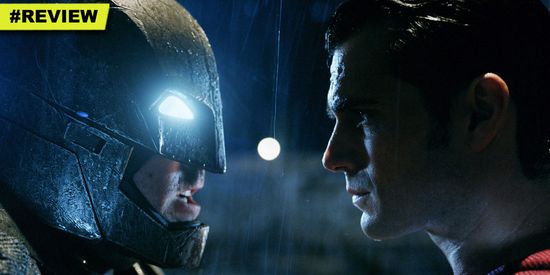 #VIDEO: The Dark Night Gets Told To "Stay Down" In New Batman v Superman Clip 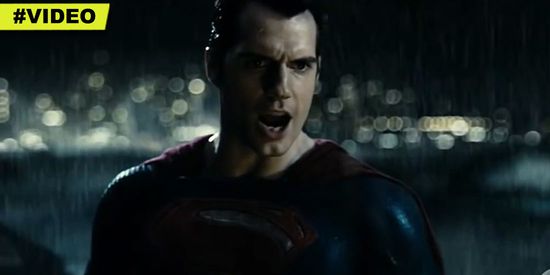 New clip from the upcoming Batman v Superman sees the Man of Steel putting the smackdown on the Dark Knight. 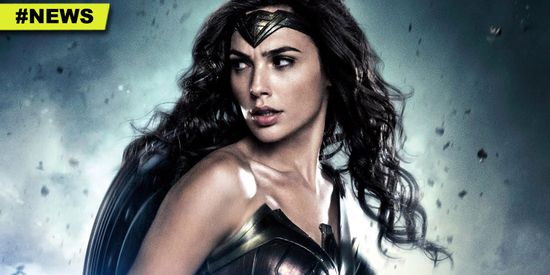 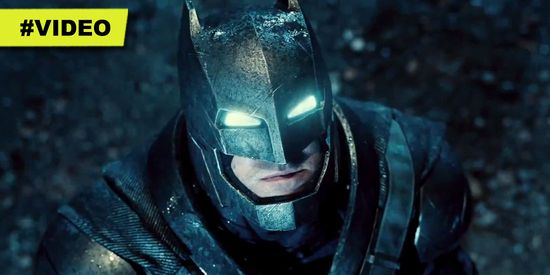 Finally, the teaser trailer for Batman v Superman: Dawn of Justice has been officially released and you can watch it below. 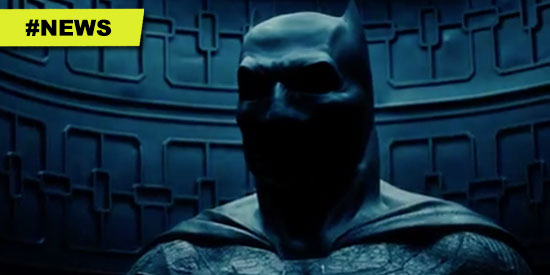 Well, this is some exciting news. The teaser for the highly anticipated Batman v Superman: Dawn of Justice trailer is now online. Want to watch it? it’s posted below.