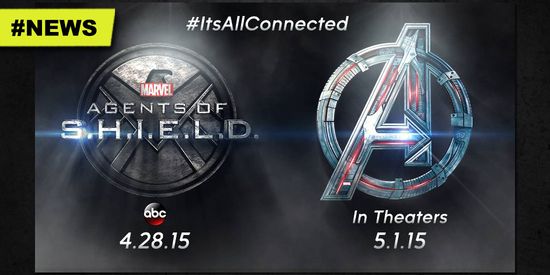 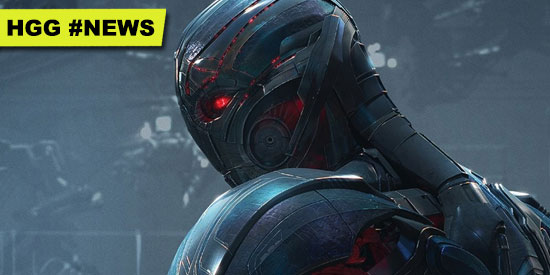 More Avengers: Age of Ultron goodies have arrived from Marvel Studios. This time we get to see an awesome new trailer, an incredible new TV spot and a character poster of the movie’s villain, Ultron. It’s all posted below: 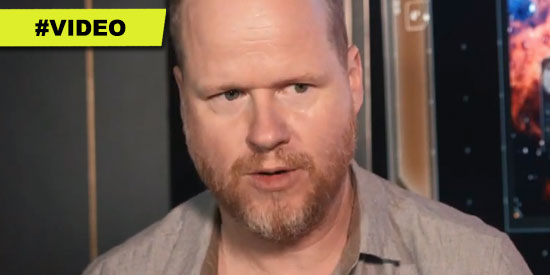 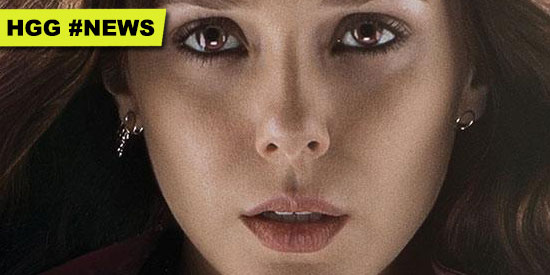 Have you already seen the gallery of 7 character posters from Marvel’s upcoming Avengers: Age of Ultron? We have them here. After you have checked those out, I have 2 more for you. Take a look at Scarlet Witch (Elizabeth Olsen) and Quicksilver (Aaron Taylor-Johnson) below:

Over the past week Marvel has been debuting the character posters for their upcoming Avengers: Age of Ultron movie. The set of 7 posters includes Captain America, Hulk, Ironman, Hawkeye, Nick Fury, Thor and Black Widow. All 7 posters can be seen below: And here we go.… Looks like the Avengers: Age of Ultron marketing has started the engines and are ready to go full throttle as the movie’s release date is just over 2 months away. The theatrical and international posters have been released, while they look virtually the same, take a look let’s see if you can tell what sets them apart…. Only a few more months until Earth’s Mightiest Heroes reunite on the big screen! The planet is once again in peril and Iron Man, Captain America, Thor, Hulk, Hawkeye and Black Widow are joined by Scarlet Witch and Quicksilver to team up to save it in Marvel's Avengers: Age of Ultron. Watch the second trailer for the upcoming movie below: 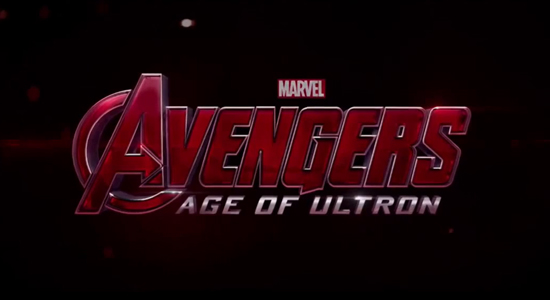 Video from the Johannesburg filming of Avengers: Age of Ultron has hit the net. A cool little clip that that while really doesn't show much, is interesting to watch.  The most exciting thing about this video is an explosion. I can't make out anything too significant but, I thought I would post it up in case you wanted to check it out. Watch below: 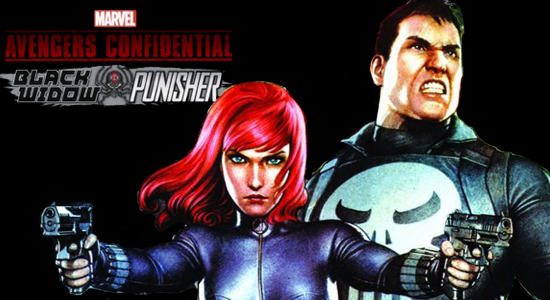 The countdown to the animated film Avengers Confidential: Black Widow & Punisher continues! Here is a bit of more information on the upcoming movie’s release: I just stumbled upon this cute video from about a year ago for Smyths Toys Superstores, which are located in the UK and Ireland. Four kids dressed up as Avengers, Iron Man, Thor, Captain America and Hulk, need some help from “mum”.  Watch the video below: 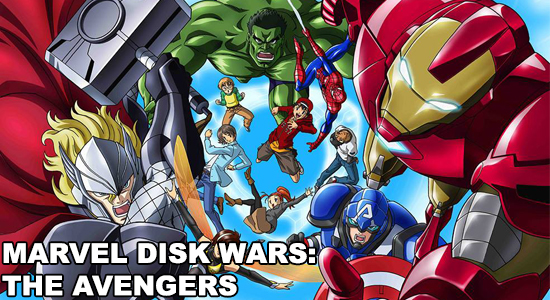 Superhero fans in Japan have new Avengers animated series to look forward to in the spring of 2014, which is when Marvel Disk Wars: The Avengers is set to debut on terrestrial television. 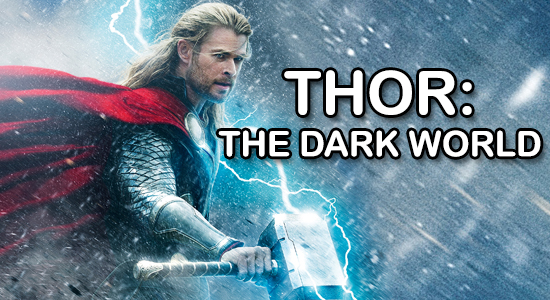 As the countdown to the November 7th release of Thor: The Dark World, AMC Theaters chain has announced that they will celebrate the movie with a “Thorsday” marathon. Thor 3D, The Avengers 3D return to the big screen leading up to the debut Thor: The Dark World. More info below:

Have you seen this yet? It’s the teaser for the 2015 Avengers sequel - Avengers: Age of Ultron. The quick clip doesn’t show too much, but may actually give a nice hint as to what is to come. Check this out:

I just wrote about the upcoming Marvel animated series Avengers Assemble that is coming to Disney XD this summer and now I have more cool news about the show. Here are 3 promo clips promoting the series. We see everyone in action - Hulk, Iron Man, Captain America, Black Widwow, Falcon and Hawkeye. Villian wise - I saw Modok and what looked like the Red Skull in Iron Man's armor.

All are very short and don't give too much away, however one line did stand out - "We had our reasons for disbanding the Avengers..." Makes me wonder if this is a reference to Avengers: The Earth's Mightiest Heroes, the previous animated series, or the Avengers movie.

Check out the clips:


As noted, Disney XD is giving viewers a sneak hour long preview next week, May 26th with the series launched in July.

You going to watch this show? Let me know what you think by leaving a comment.

Are you ready to get the team back together? Yes, we may be awhile away from Avengers 2, but in the meantime Marvel is getting the group of superheroes back together for a new animated series.

Taking it's tone straight from the Marvel Cinematic Universe the team is comprised of heroes from the Avengers movie - Hulk, Thor, Captain America, Hawkeye, Black Widow and Iron Man as well as The Falcon who will be seen in the upcoming Captain America: The Winter Solider film.

Here is promo image of the show that will be previewed on May 26th and begin airing in July. 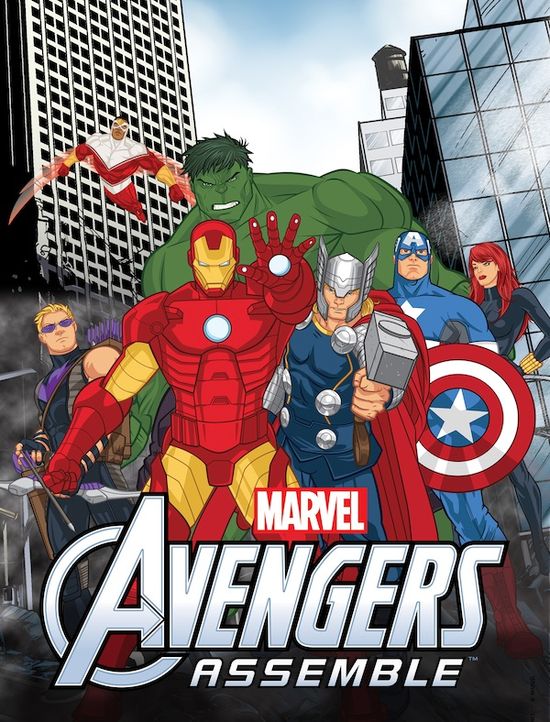 I'm looking forward to seeing how much this ties in with the Marvel Cinematic U. I doubt that it's a gap-bridger between Avengers and Avengers 2, but we'll see.