What Is Hollywood Gone Geek? 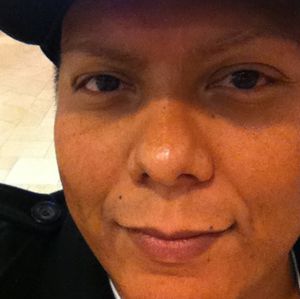 Primarily focused on, but not limited to, the live action exploits of comic book and superhero in movies and television. Also Hollywood Gone Geek feature news, reviews, interviews, commentary, event coverage and more.

Hollywood Gone Geek was created by blogger, publicist and life-long geek Alexander Raymond, as a means to blog about the genre he loves so much. 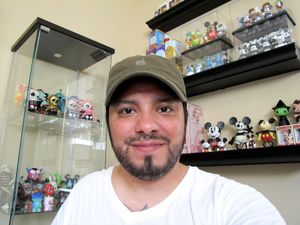 What geek doesn't love toys? Well, we have all the collectable toys covered here! NEWS, REVIEWS & FIRST LOOKS at some of the coolest Vinyl Toys, Japanese Soft Vinyl, Action Figures & Designer Toys out there. As a long time toy collector, Phil is very passionate about the whole world of toys, from designer toys in LA to Kaiju style toys from Japan. And does his best to bring you closer to putting the next toy on your shelf. 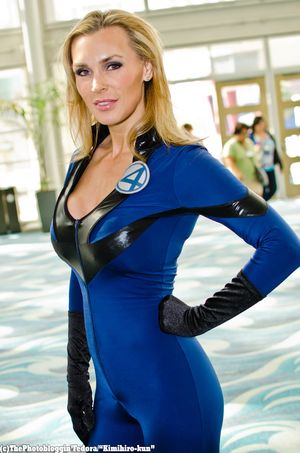 Tanya Tate™ is a Liverpool native, and superhero geek who made her first cosplay appearance at the 2010 San Diego Comic Con, dressed as Marvel Comics character Emma Frost.

Tanya's popularity skyrocketed as her image appeared on several genre websites and blogs. As more fans become aware of her, Tanya launched JustaLottaTanya.com!  The site has grown to include video comic book and movie reviews, all with her fun and sexy approach to geekdom. Now, Tanya works with Hollywood Gone Geek covering toys, cosplay and more!

Tanya Tate can be found on Twitter.com/TanyaTate