Home About Twitter Facebook Events
#NEWS: New Netflix Trailer For Marvel’s The Punisher Will Blow You Away!
#BLURAY: The 3 Hour Superman: The Extended Cut Soars Onto Blu-Ray 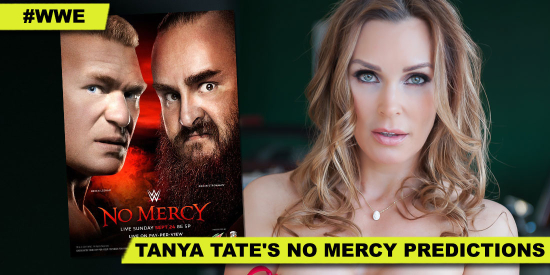 The WWE No Mercy pay-per-view is taking place this Sunday in Los Angeles. I’m going to take a look a the event’s card and share my productions on who I think is going to win and who I am rooting for.

The Staples Center in Downtown Los Angles is going to be the place to be this Sunday Night, September 24th. The WWE Raw brand is going to be in town for a special event that will feature several of the championship titles up for grabs.

As an avid WWE fan I have been watching closely and wanted to share my thoughts with you on the matches and what I think will be the outcome. 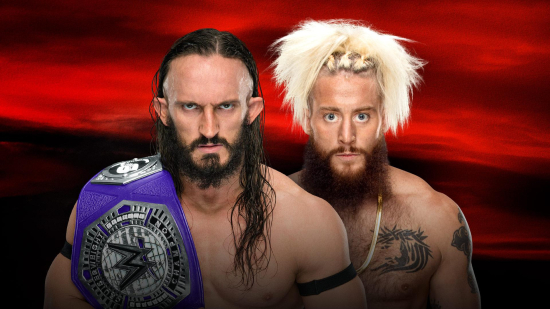 Tanya’s Pick: Neville
•Neville has to win this one. With his acrobatics, he should be able to jump all over Enzo who will be stuck doing his cartoon run and won't know what hit him. While I did like Enzo when he was teamed up with Big Cass since they have split I haven’t been really into his solo run. Being boisterous is not going to help Enzo against Neville’s technical and technical abilities. Rooting for the English lad here.

Tanya’s Pick: Jason Jordan
•The Miz puts on a good show with Maryse and his Miztourage, but he is all wind. From the first time I saw Jason Jordan, I saw a powerful, well developed, muscular guy with a lot of presence in the ring. Since then he has proven himself as a technician in the ring. And while Miz has shown he is a capable athlete over the decade and a half he’s been with the WWE, he seems to get distracted and relies on his crew as a crutch. Jordan, on the other hand, is all business and is going to bring the fight to Miz’s front door. Mike doesn’t have a chance. 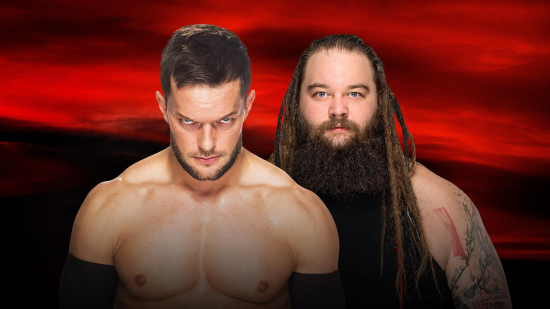 Tanya’s Pick: Finn Balor
•Come on Balor we need you to win this one. Wyatt has a lot of advantages and has shown in the past he can dominate the ring, but Balor has come on like a freight train and is unstoppable. He has far more weapons in his arsenal than Wyatt and those elements are going to put this lad over the top. Done and dusted.

I am hoping he will come out fully suited as his demon alter ego wearing his comic book inspired face and body paint. Shame he supports Tottenham Hotspurs football club. Luck of the Irish to ya. 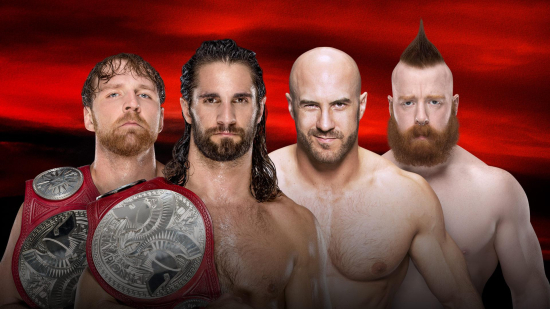 Tanya’s Pick: Sheamus and Cesaro
•There is only one team I want to win here, The Bar, Sheamus and Cesaro. But I have a feeling, much to my disappointment, that Ambrose and Rollins have the power of the push behind them. Don’t get me wrong, they are both capable athletes in their own right - both have been champions. I’ll keep it real though, Cesaro has the technique and strength. Sheamus alone with his power and aggression could probably take these lads out. So I don’t know if they will win but I will be rooting for Sheamus and Cesaro. …of course. 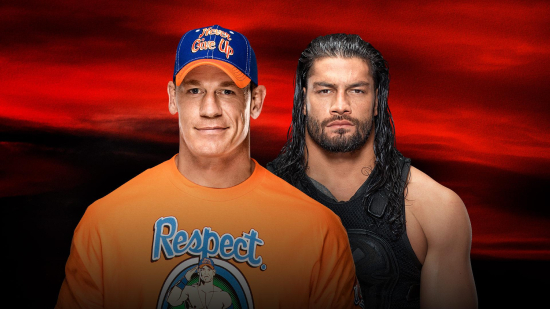 Tanya’s Pick: John Cena
•Will this be a case of who gets the biggest boos on the night? Since I’ll be there in-person I’ll report back who wins the loudest boos from the L.A. audience. But as to who will win the match. I’m torn. It could really go either way. Both are wrestlers that WWE likes to push and promote. Well, since one of the last times I saw John Cena I caught a hat he threw into the audience, I’ll go with him. Pretty flimsy reason I know, but aside from the years of experience John has, they are pretty evenly matched. 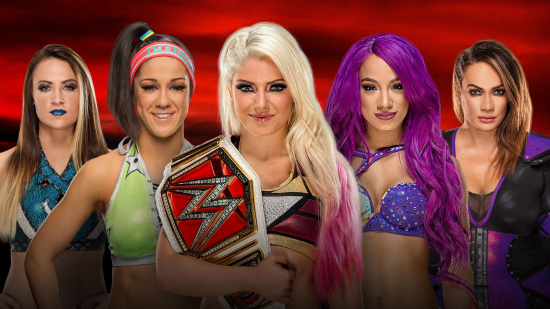 Tanya’s Pick: Nia Jax
•Are you kidding me? Nia towers over all these other women. She has the size and power, I am really surprised she hasn’t been on a long championship reign as it is. I have seen her throw the other girls around the ring like ragdolls. It’s about time she gets her run with the title. Unless the other wrestlers team-up against her and knock Nia out of contention or there is a distraction which leads to a surprise win, I think Nia has this locked up. 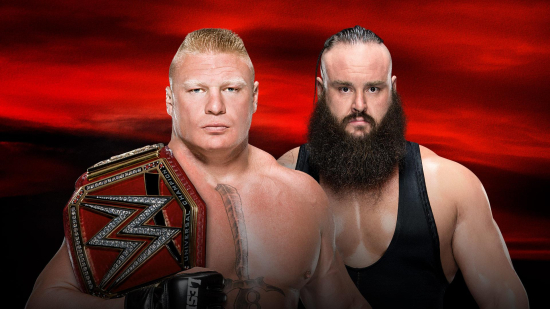 Tanya’s Pick: Brock Lesnar
•I will be rooting for Brock Lesnar, I think he will be able to keep the belt. In fairness, both of these lads are monsters. It’s going to be a good fight but while Strowman looks like he has size and strength over Lesnar, Brock has the experience and the power to back it up.

So there you go, these are my picks for this weekend’s No Mercy. If you want to watch the show, you can get it from the WWE Network. They are offering a free 30-day trial so give it a try. I’m going to be in the audience so keep an eye out for me. I’ll post some pictures from the show on my Instagram while I’m there so follow me @TanyaTate.

The WWE No Mercy pay-per-view is taking place this Sunday in Los Angeles. I’m going to take a look a the event’s card and share my productions on who I think is going to win and who I am rooting for.