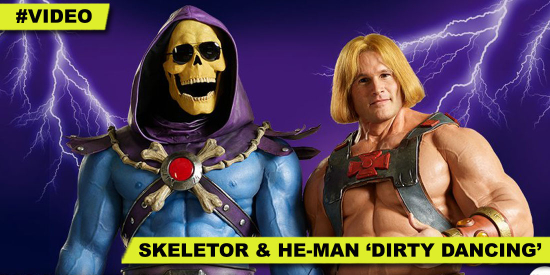 Masters of the Universe have the “time of their lives” in this new advertisement.

Well, this came out of left field. Nowhere in my wildest dreams did I think I would see He-Man and Skeletor recreating a scene out of Dirty Dancing. But lo and behold Money Super Market has made that happen.

Money Super Market is a money management site in the UK, from what I could gather. They dropped a commercial that has shaken the foundation of Eternia. It appears that we have all been duped. He-Man and Skeletor are not the foes we have been led to believe but rather they have a special “bromance.” So sit back, turn down the lights and turn up the volume.

Now, if you watch British television for any length of time, you’ll notice a trend in their commercials. They usually feature an anthropomorphic animal or some 80’s tune. I kid you not. My wife is British so I am stuck watching EastEnders or Coronation Street marathons (if you don’t know what they are, consider yourself lucky) and I see a lot of adverts.

But this one. This one has rattled me to the core. Because these cats look pretty damn good as the MOTU characters. Better than Dolph Lundgren and Frank Langella (and if you don’t get that reference, you gotta leave now.)

One slight issue for us USA’ers. I went the official Money Super Market to see what’s going on and they have A LOT of good stuff based on this marketing campaign. Gifs, Quizzes, BTS…the only problem is the official video and BTS is not available in this country. You will either need to proxy your IP or see If anyone has re-up’s the vids. Someone did repost the 2min commercial so you can check that out. 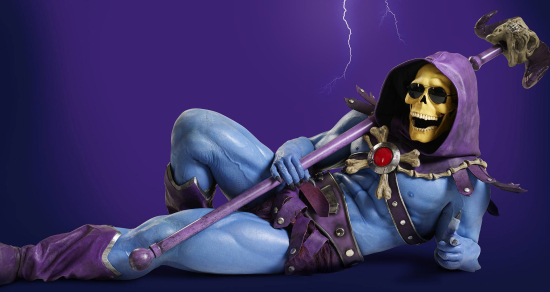 I would still say head over to the Money Super Market site have a look around - https://www.moneysupermarket.com/moneysupermarket-advert/. They had a lot of fun with this franchise. Hopefully, they continue these commercials for a bit and we see She-ra in the next one. I know someone they might use: 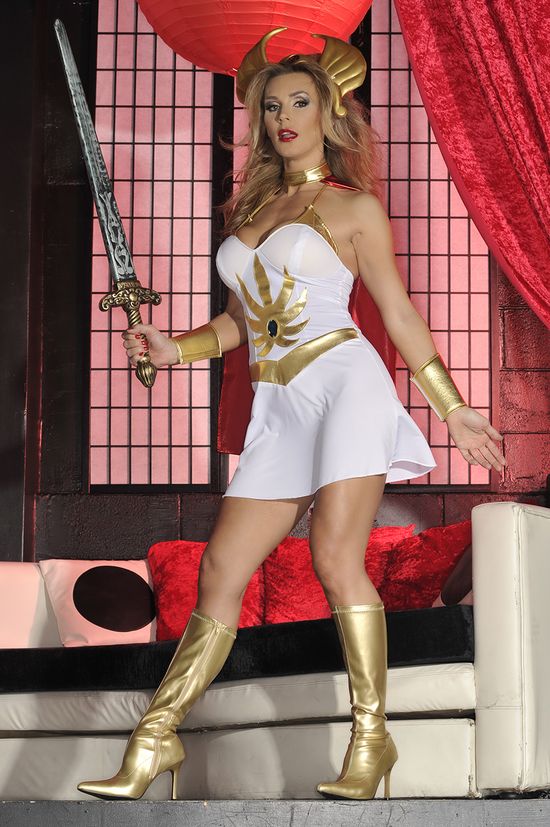 Masters of the Universe have the “time of their lives” in this new advertisement.