#NEWS: New Netflix Trailer For Marvel’s The Punisher Will Blow You Away! 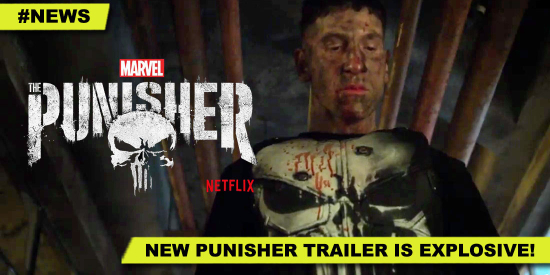 All hell breaks loose in the new trailer for Netflix’s upcoming series Marvel’s The Punisher.

Jon Bernthal is back as The Punisher after facing off against Daredevil the second season of that show. Now in his own series, the character has more room to move and we get to explore more of his background.

If you are not familiar with The Punisher (well, then, welcome to geekdom) he’s Frank Castle, someone whose family was brutally murdered. Since then he’s become a one-man army against bad guys and has a serious “take no prisoners” approach.

The trailer touches upon those elements. So have a look at it here:

And now for some screen grabs: 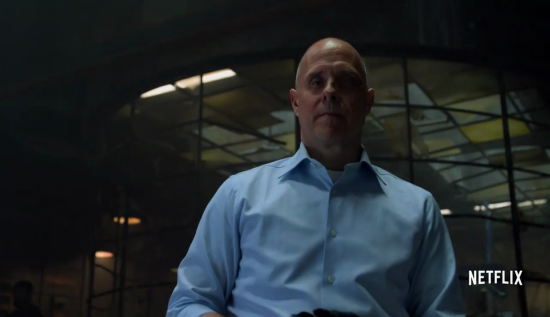 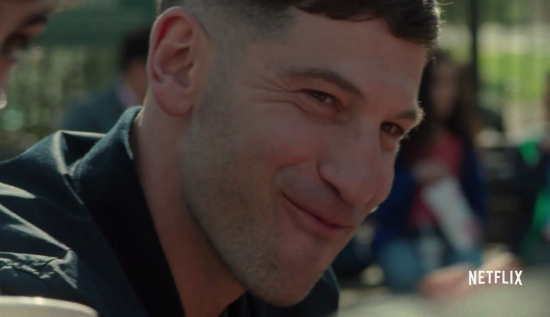 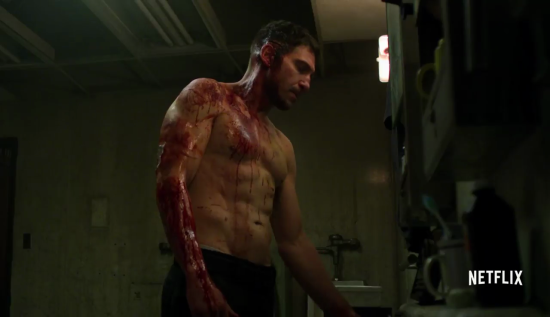 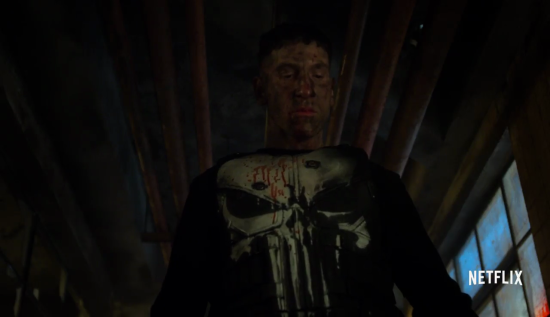 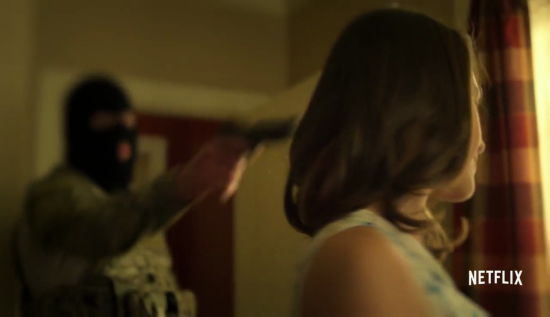 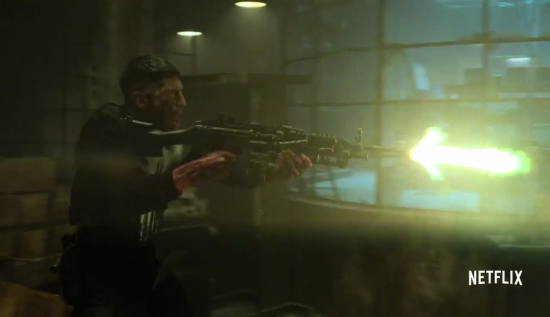 Joining Jon Bernthal in The Punisher are Ebon Moss-Bachrach, Ben Barnes and Deborah Ann Woll as Karen Page. No release date as of yet, aside from its defiantly coming this year. Many are speculating November. 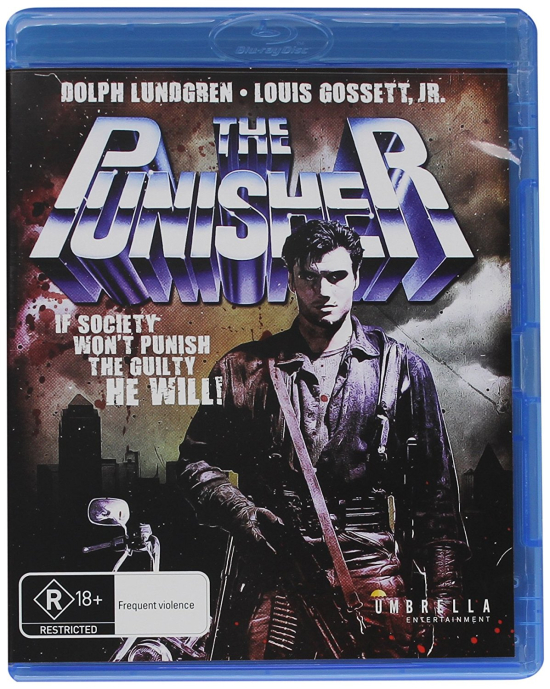 Now have you seen Frank Castle’s first foray into live action? I’m talking about the Dolph Lundgren movie of 1989. Whether you have or have not seen it, there is an Australian Blu-ray import you need to get your hands on. You see, this version of The Punisher is not available on Blu-ray in the US. However, Umbrella Entertainment has released the theatrical movie remastered in hi-def and it not only comes with a Director’s Cut but also a Work Print! The only drawback is that the additional features of a blooper reel and trailer have not been reported to work in Region A (US) players. Still, this is solid must have for all Marvel fans. Get yours from Amazon: http://amzn.to/2xkhayB.

#NEWS: New Netflix Trailer For Marvel’s The Punisher Will Blow You Away!

All hell breaks loose in the new trailer for Netflix’s upcoming series Marvel’s The Punisher.