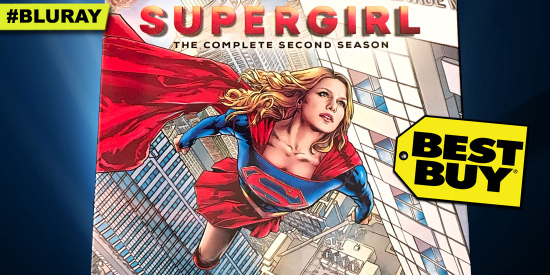 I ventured out to my local Best Buy to pick up their exclusive Steelbook version of the new Supergirl Season 2 Blu-ray set. I open it up and have some pictures to share with you!

This Steelbook follows the same comic book art style of last years Arrow Season 4 and The Flash Season 2 Best Buy Steelbooks. The cover art flows across to the backside of the packaging. Inside you’ll see a nice promo image of Supergirl herself, Melissa Benoist.

Take a look at the pictures: 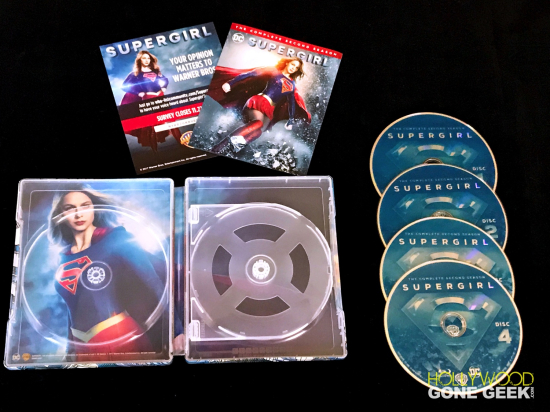 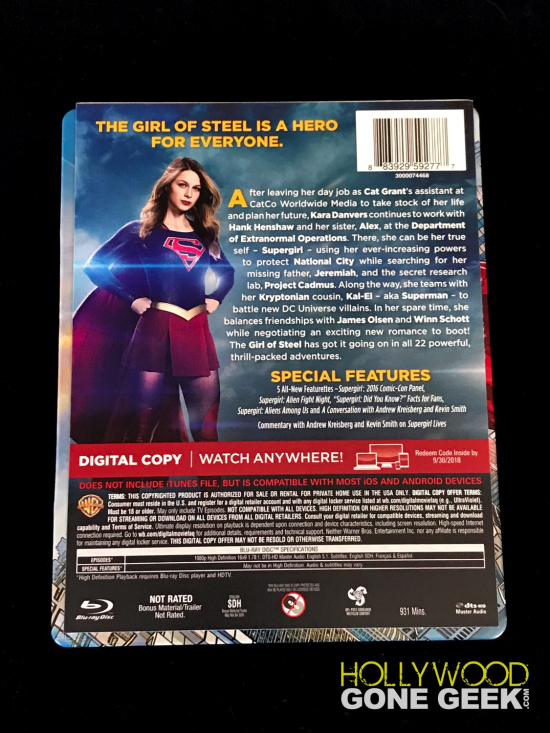 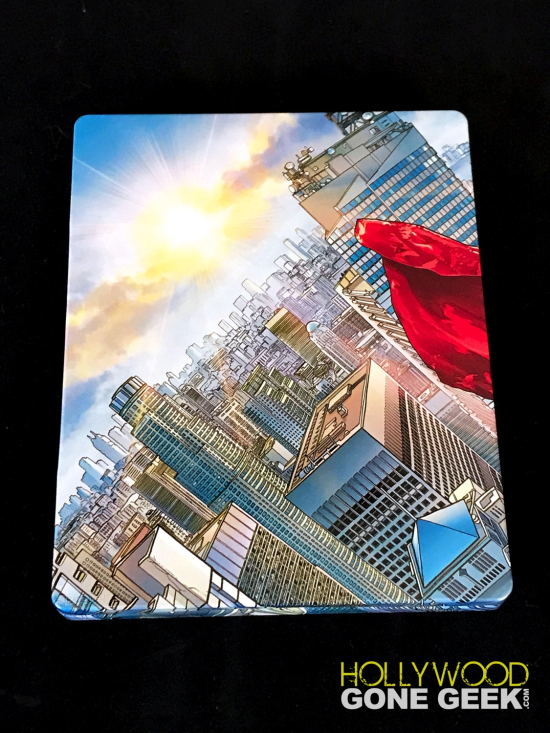 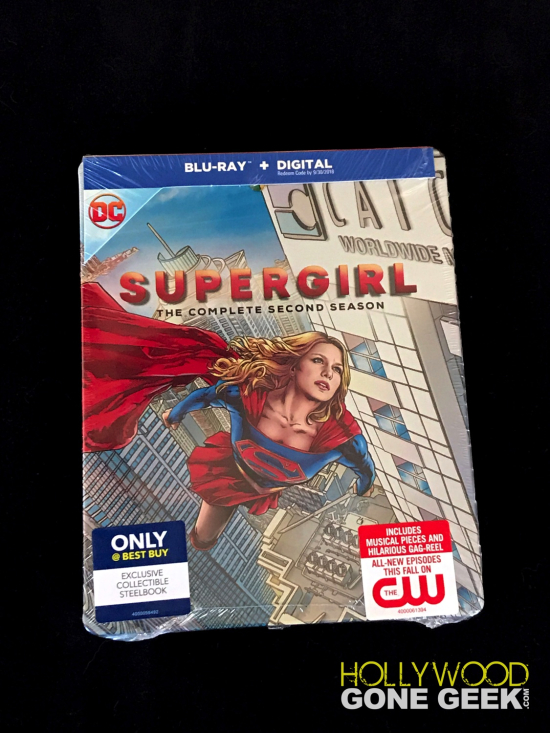 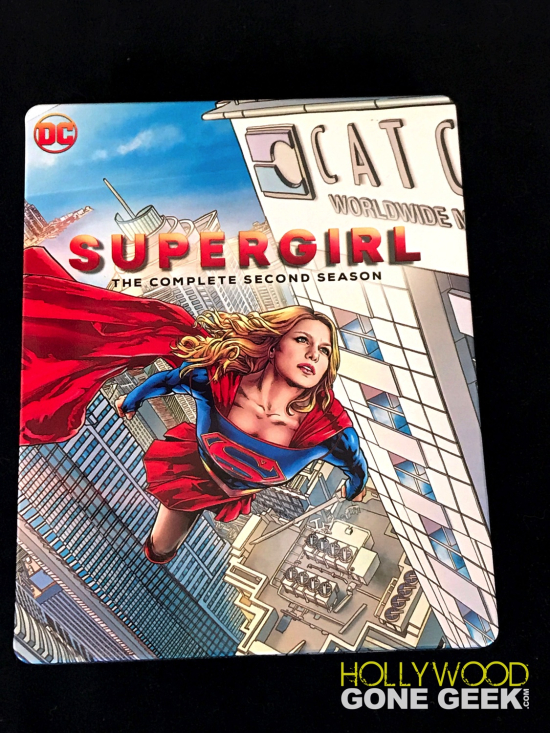 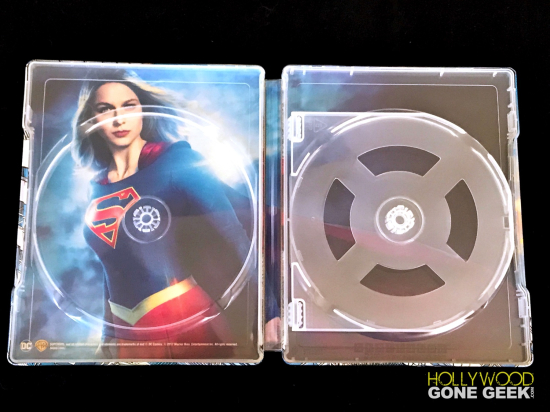 In addition to the four disc set, the set contains the digital download code and disc guide with episode listings.

It really is a nice looking set. Had Supergirl Season 2 not been a Steelbook release this would not have been a Day 1 buy for me. I just would have waited until it went on sale, so the added incentive of this packaging got me to go into the store.

When I got to my Best Buy on Tuesday, release day, there were only 2 left on the shelves. I have no idea if they had more in-stock, but if you are late to the party on this one, I would give the store a call before I headed down as it could be sold out already. 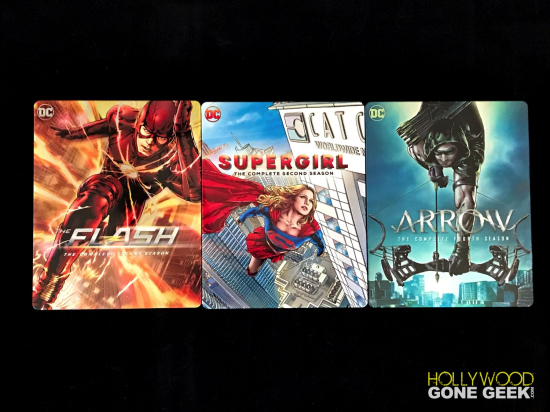 In the next few weeks, there will be more DC Comics related Steelbooks dropping. The Target exclusive Batman and Harley Quinn and the Best Buy Exclusive The Flash Season 3. So keep a look out for those. I’ll post some pictures when I get my hands on them.

I ventured out to my local Best Buy to pick up their exclusive Steelbook version of the new Supergirl Season 2 Blu-ray set. I open it up and have some pictures to share with you!