Home About Twitter Facebook Events
#OPINION: Tanya Tate Predicts Who Will Win Big At WWE Money In The Bank
#SDCC: Stack Your Superheroes With This SDCC Exclusive From Entertainment Earth! 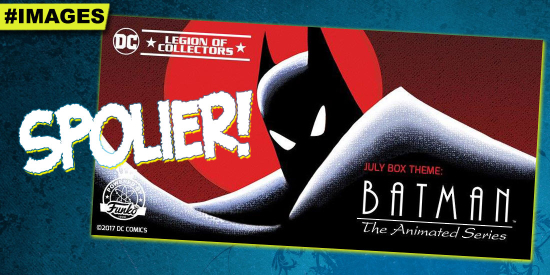 If you didn’t know already, the theme of the LOC July Subscription Box is Batman: The Animated Series. Funko, no one to be shy about sharing their subscription box surprises, posted a picture of the upcoming exclusive and it’s one I think is really cool. I mean, REALLY COOL. Are you ready for…Mr. Freeze! 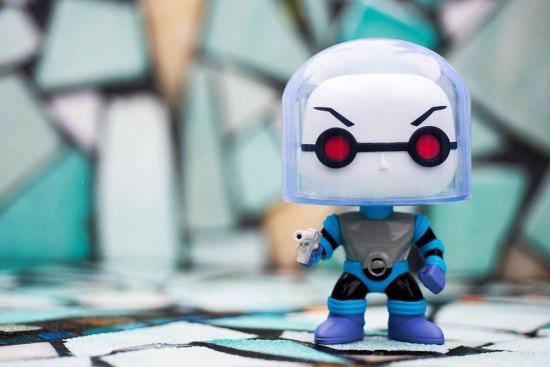 This is an awesome figure. But what is even cooler is the fact that Mr. Freeze is going to have company. Funko teased that Mr. Freeze is “one of the figures included in the BTAS box.” So what is the other one going to be? Joker Mystery Mini? Man-Bat Dorbz? Rock Candy Poison Ivy? Harley Quinn Pop Plush? We’ll find out in July! Don’t miss out on ordering your box here: https://legionofcollectors.com.

Wave 1 of Batman: the Animated Series is available now and you can scoop up those from Amazon: 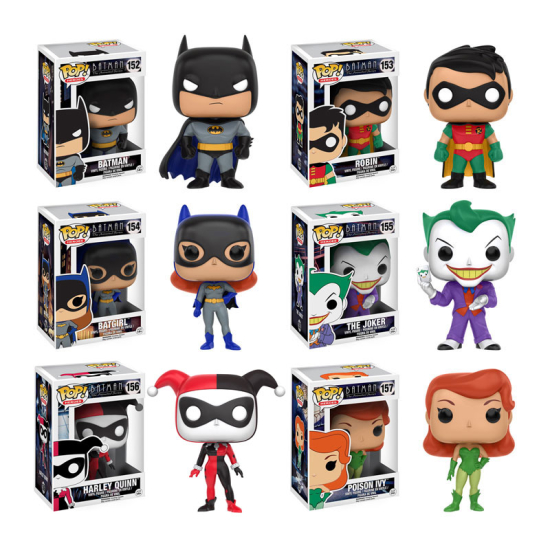