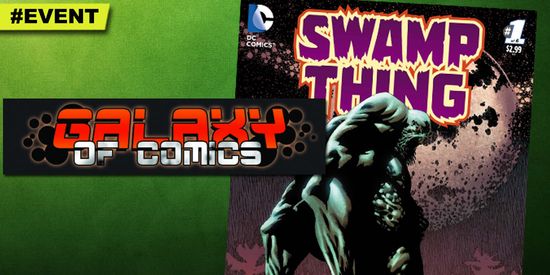 In the L.A. area this weekend? Hit up Galaxy of Comics to meet celebrated creator Len Wein.

Comic Book legend Len Wein will be making a special signing appearance at Galaxy of Comics this Saturday. Known for co-creating iconic characters like Wolverine and Swamp Thing, Wein has left an incredible impression on the industry with memorable runs at both DC Comics and Marvel Comics.

This weekend Len will be at Galaxy of Comics to sign the newly released Swamp Thing #1 issue. 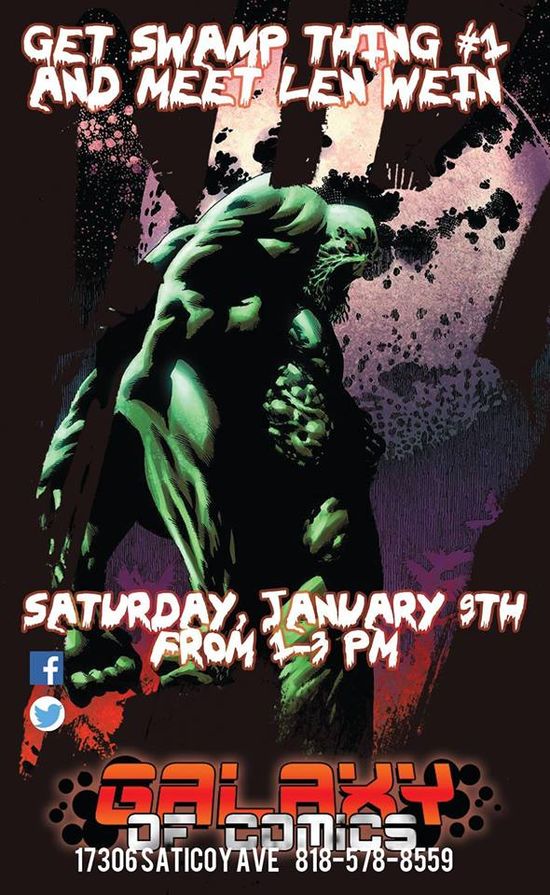 Swamp Thing returns in an all-new series written by his co-creator, legendary writer Len Wein! Swamp Thing has received an ominous warning, and now he finds himself under attack from the forces of dark magic. These are more than just your average monsters-and there's something much worse looming on the horizon for Alec Holland!

The signing is set to take place from 1pm - 3pm, so make sure to get their early! Galaxy of Comics is located at 17306 Saticoy St in Van Nuys, California. More info can be found on the store’s website: http://galaxyofcomics.com.

In the L.A. area this weekend? Hit up Galaxy of Comics to meet celebrated creator Len Wein.