DC's Legends of Tomorrow is set to debut January 21st on the CW and as we get closer to the launch date more promo art is hitting the net. Let’s take a look!

A group of superheroes coming together to save existence is what we have in the new series. The Atom, Firestorm, Captain Cold, Heatwave White Canary, Hawkman and Hawkgirl join the time traveler Rip Hunter on a quest to save the world. Sounds like fun!

First we have the poster which features all of the heroes (and rogues.) 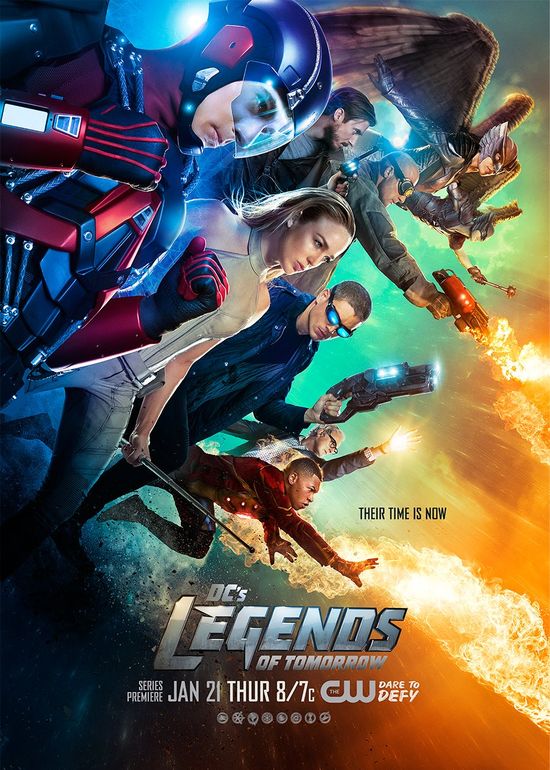 And then we have some character symbols. 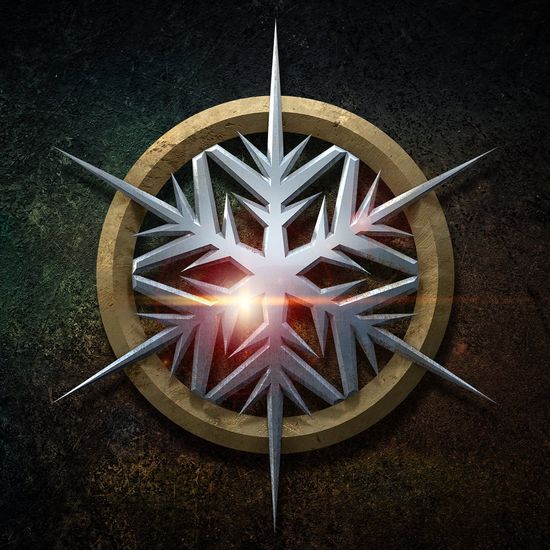 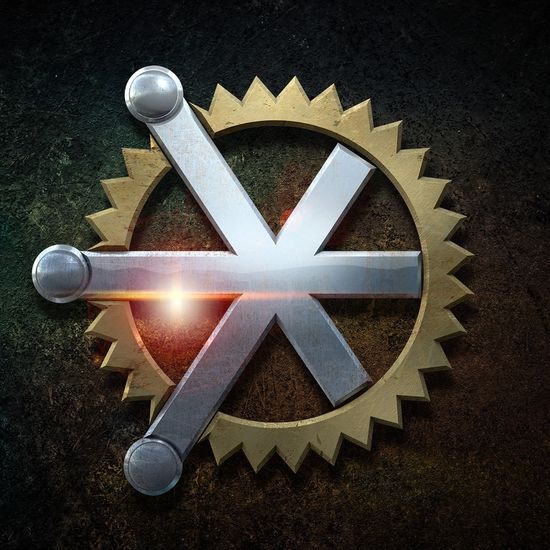 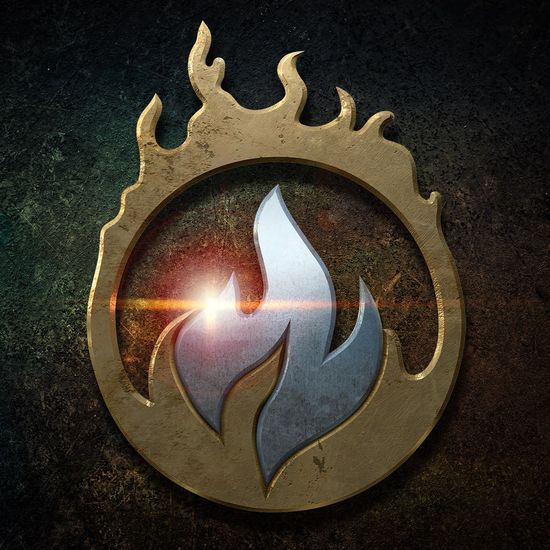 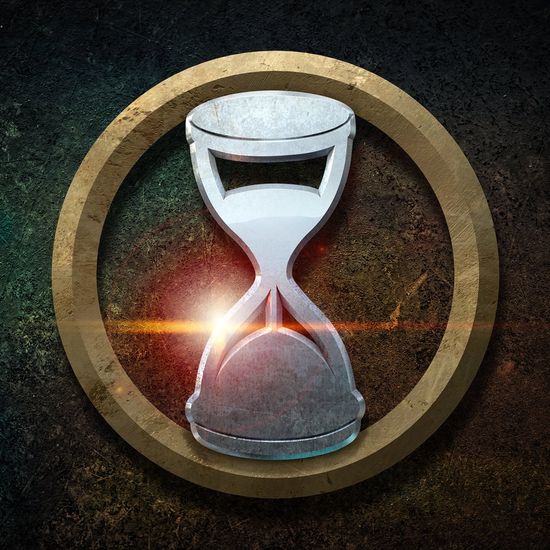 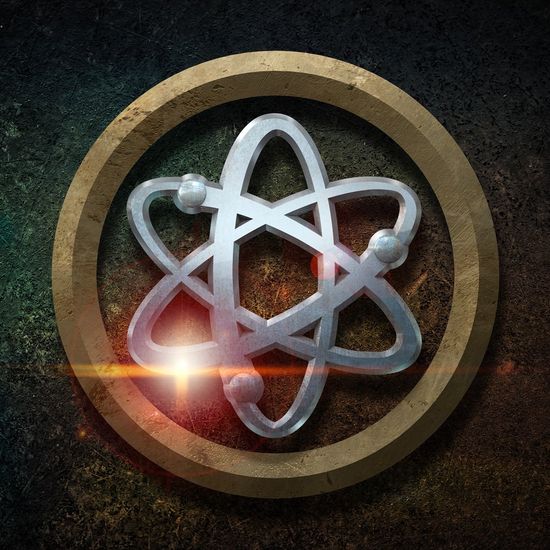 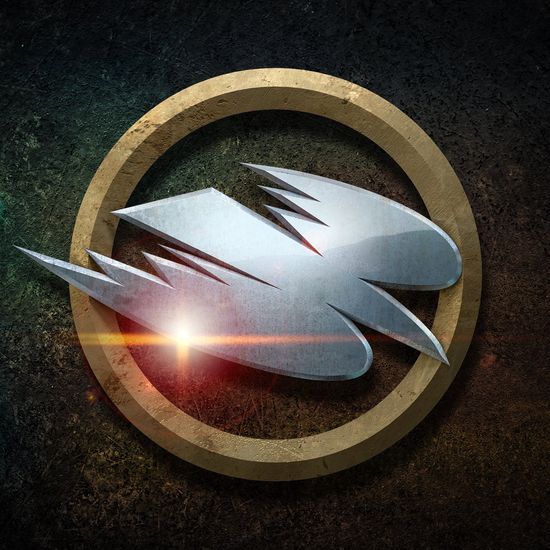 Having seen the future, one he will desperately try to prevent from happening, time-traveling rogue Rip Hunter is tasked with assembling a disparate group of both heroes and villains to confront an unstoppable threat—one in which not only is the planet at stake, but all of time itself.