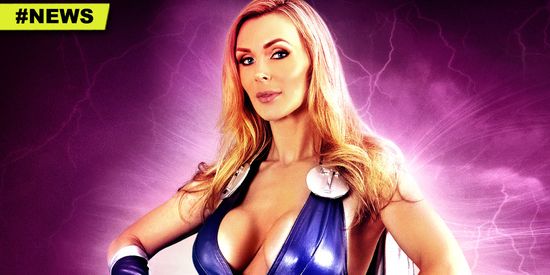 Comic Box interviews geek celeb Tanya Tate on a myriad of topics including her hobbies of cosplaying and reviewing comic books.

French publication Comic Box covers all facets of pop-culture, so it’s of little surprise that the magazine would have interest in Tanya. The popular performer discusses her status as a “professional cosplayer” and doesn’t shy away from controversial topics like feminine protests in geekdom, the portrayal of women in comics and the online outrage that happens across social media. 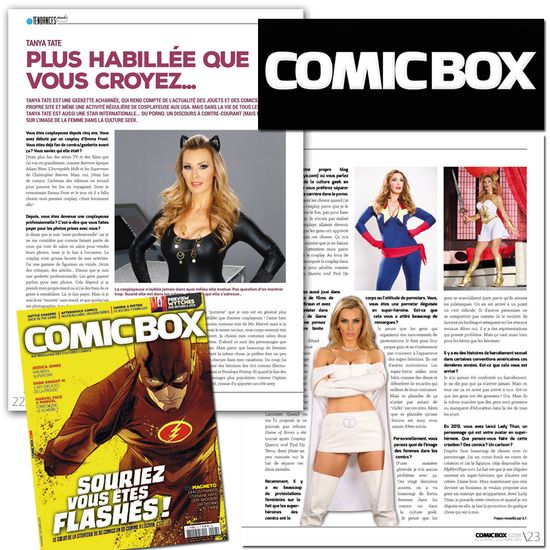 “I didn’t want to give safe or non-committal answers,” said Tanya. “I would be doing a disservice to myself and the fans that have supported me as a cosplayer and geek. So, in addition to talking about my love of the hobby, when asked, I gave my opinion on topics that some may consider controversial.”

While Comic Box is a French magazine, some copies may be available at international newsstands. More information on Comic Box can be found on the magazine’s official website: http://www.comicbox.com.

Comic Box interviews geek celeb Tanya Tate on a myriad of topics including her hobbies of cosplaying and reviewing comic books.