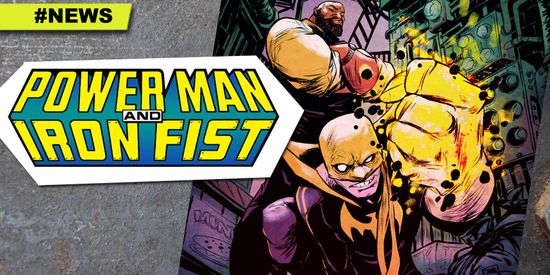 The “Heroes For Hire” are back in action from the creative team of writer David Walker and artist Sanford Greene.

Next year Luck Cage and Danny Rand will be starring in their own ongoing series from Marvel Comics. Writer David Walker (Shaft) and Sanford Greene (Runaways, Uncanny Avengers) bring to life the baddest superheroes to protect the streets of the Marvel Universe.

“I've loved these two characters since before they even teamed up,” exclaims series writer David Walker.  “When Power Man and Iron Fist first teamed up back in the late 1970s, their title quickly became one of my favorite books, and it was always something I fantasized about writing. Seeing them back together is like being reunited with your oldest friends. ”

“David and Sanford are both extremely well versed in the background of these characters, the world they’re from, but they're also bringing their own style to this,” explains series editor Jake Thomas. “Expect some solid, old school Marvel characters—both enemies and allies like, say, Tombstone and Black Mariah—to show up."

I’m really excited about this seres. I’ve been kinda tuned out of the Marvel U as of late but I loved these characters and can’t wait to see them back together and back in action. Check out some of the promo art. 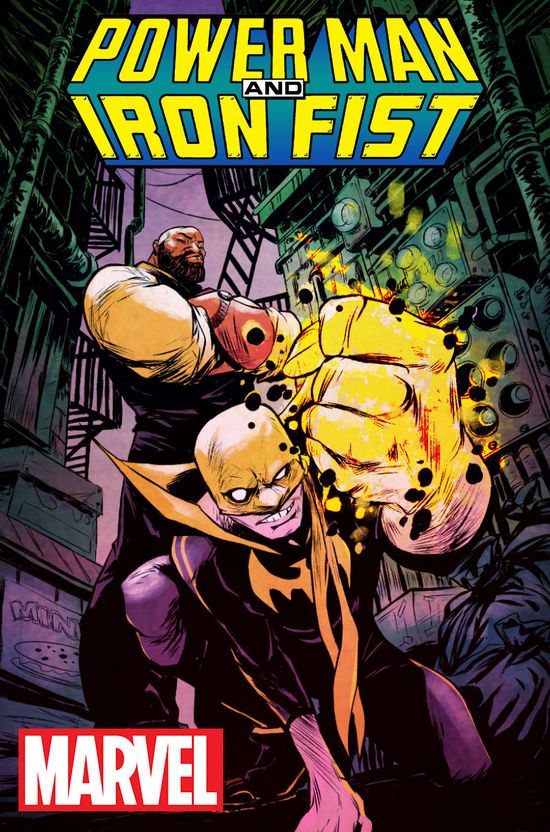 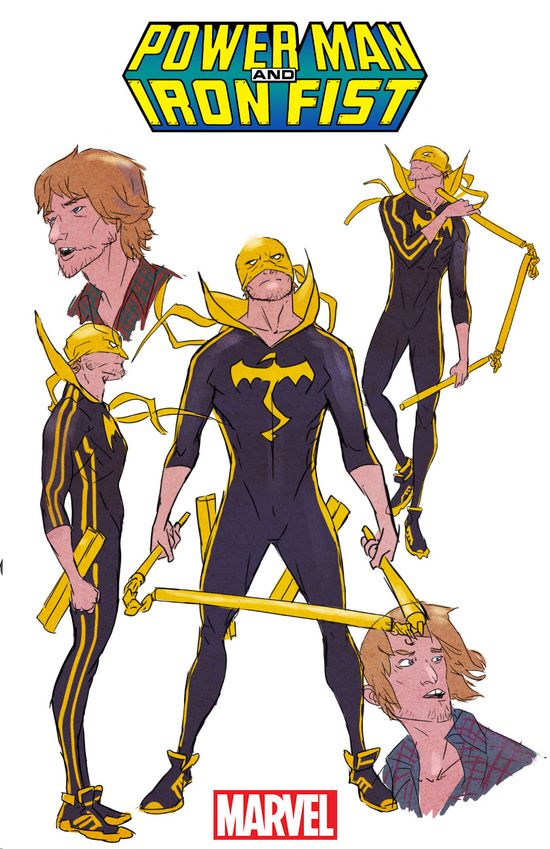 And of course, here’s me in my Power Man shirt! 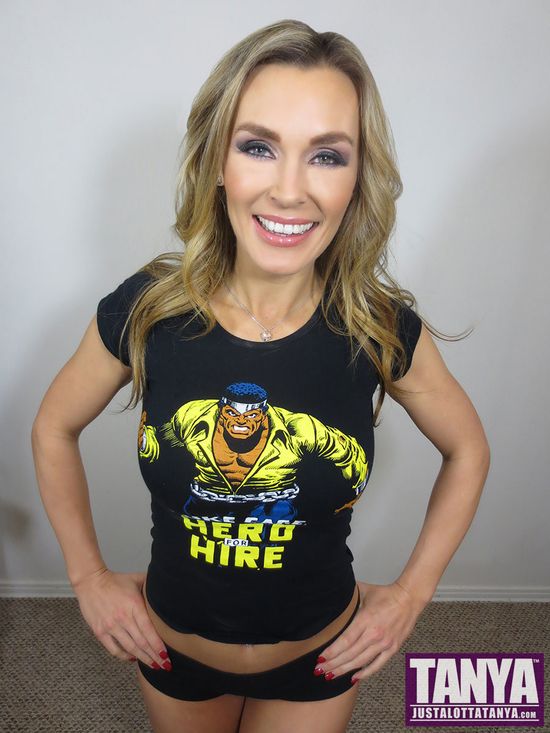 The “Heroes For Hire” are back in action from the creative team of writer David Walker and artist Sanford Greene.