#NEWS: Want To Be In The Next Full Moon Horror Movie? 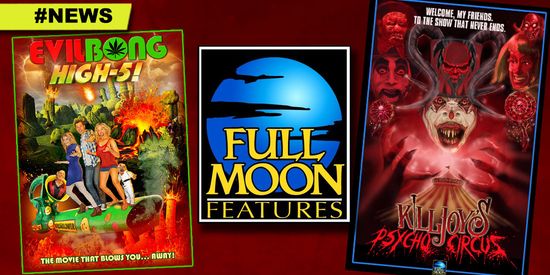 Full Moon is running a campaign on IndieGoGo to help boost the production of Evil Bong & Killjoy Sequels with loads of awesome opportunities for funders!

If you are as big of fan of Full Moon Horror (home of the Puppet Master series) as I am, you are going to want to have a look at this. They are getting ready to produce 2 movies later this year, sequels to Evil Bong and Killjoy. While the movies are already financed, Full Moon wants to make them even better AND let you be part of the excitement.

The movies are set to go into production later this year. Now, this is where you come in. By contributing to this campaign you can help add more practical effects, more cameos (hmm…maybe by…me?) and other wild surprises! 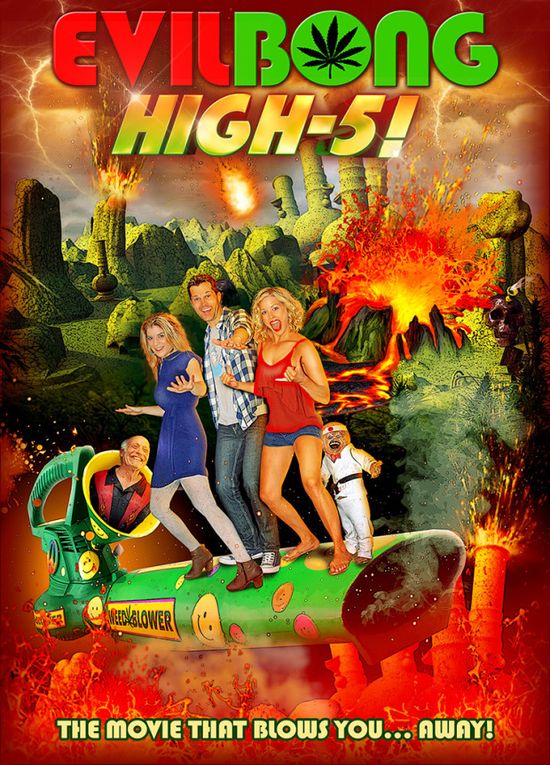 First up is Evil Bong High-5! Hopefully you saw may cameo in Evil Bong 420, well now the schedule is in the works and this one has the possibility of being even crazier than the one I was in. The Evil Bong series is blowing up and you can make the new installment even better. 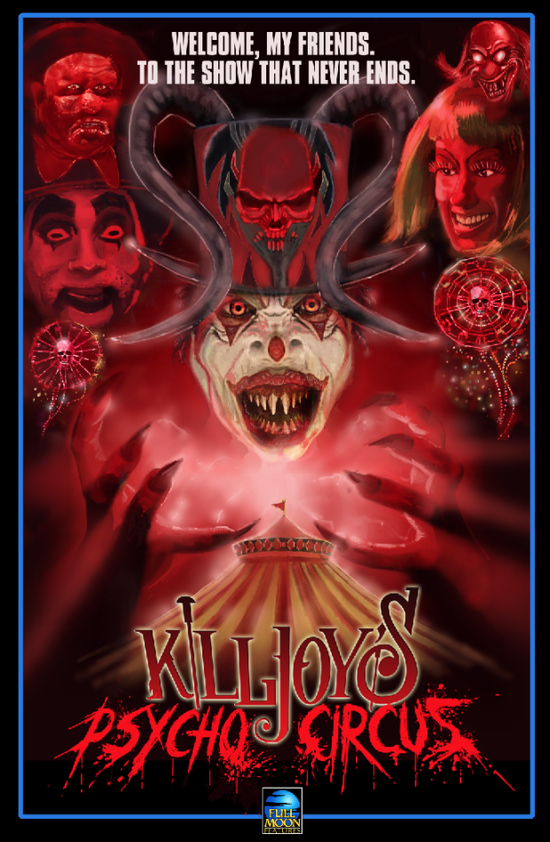 And then there’s the other movie Killjoy’s Psycho Circus! Killjoy is another unique Full Moon Franchise. Trent Haaga is returning as Killjoy and the beautiful Victoria DeMare as Batty Boop! It looks like a lot of fun.

Some of the perks to contributing to the campaign include: DVDs, posters, t-shirts, Cast and Crew signature scripts, Props from the films, Visit the sets, aA phone call with Charles Band himself and more! You even have the opportunity to be in the films, be an Associate Producer and if you’re lucky…you can be killed in one of the movies.

How awesome is all that. There are only a couple of days left if you want to get in on this fun crowd sourcing campaign. So don’t wait - click here!

#NEWS: Want To Be In The Next Full Moon Horror Movie?

Full Moon is running a campaign on IndieGoGo to help boost the production of Evil Bong & Killjoy Sequels with loads of awesome opportunities for funders!