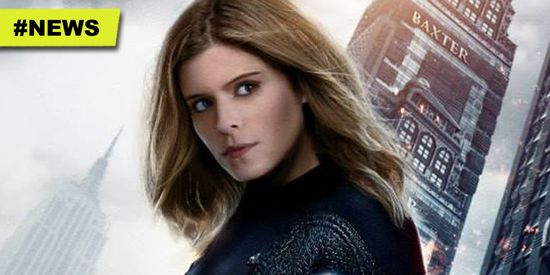 The cast of the upcoming Fantastic Four movie are showcased in their own character posters.


The theatrical poster featuring the entire cast of Josh Trank’s Fantastic Four reboot was seen a  week back, now the cast of the 20th Century Fox film get their own character posters. Seen below are Miles Teller (Mister Fantastic), Michael B. Jordan (Human Torch), Kate Mara (Invisible Woman) and Jamie Bell (The Thing). 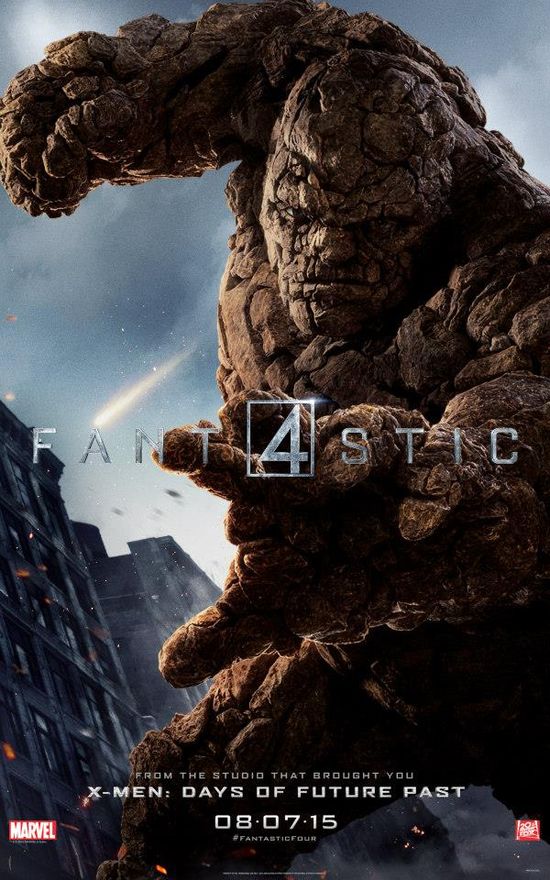 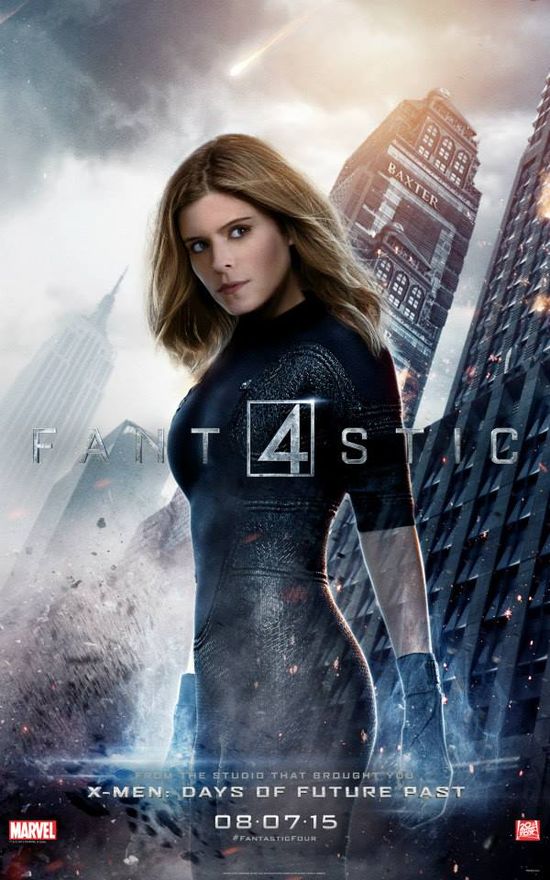 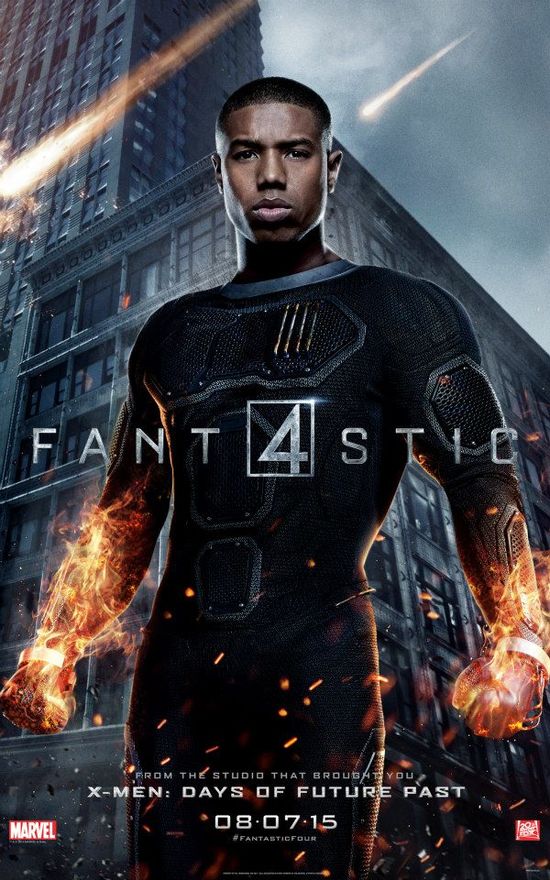 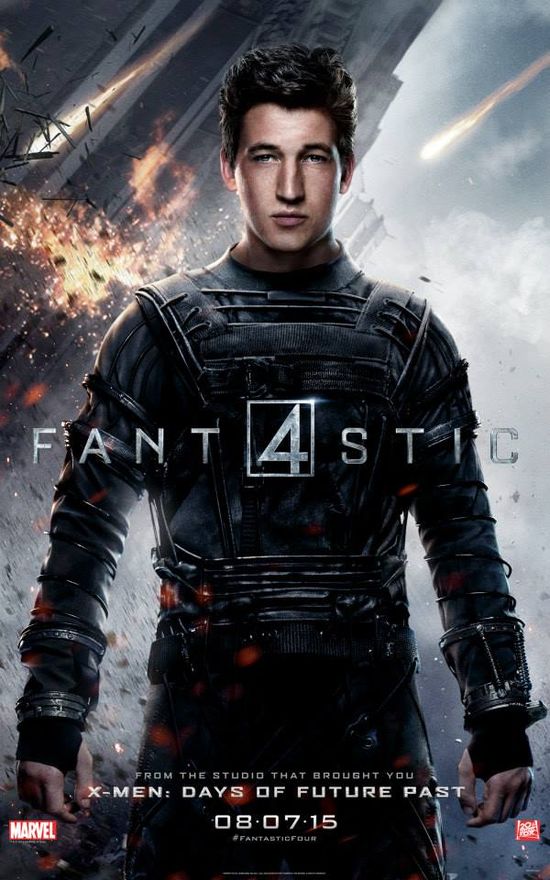 And here are the posters together: 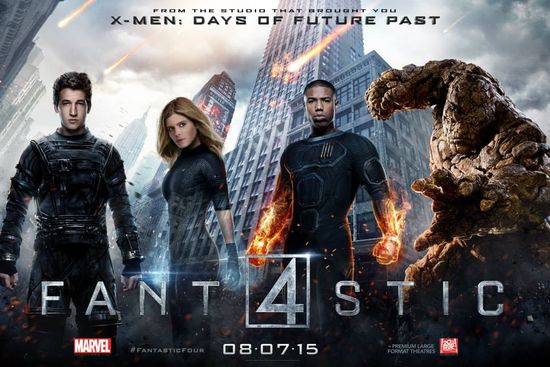 FANTASTIC FOUR, a contemporary re-imagining of Marvel’s original and longest-running superhero team, centers on four young outsiders who teleport to an alternate and dangerous universe, which alters their physical form in shocking ways. Their lives irrevocably upended, the team must learn to harness their daunting new abilities and work together to save Earth from a former friend turned enemy.

The cast of the upcoming Fantastic Four movie are showcased in their own character posters.